The Hague and Delf Walking Tour

Guided Tours in The Netherlands

If you’re thinking about visit the Netherlands, then be aware that in this small country perched in a corner of Northern Europe you won’t only find windmills and tulips, but a territory with unique characteristics that is going to fascinate you with its history, traditions, original cities, art and landscape beauties. Discover all its facets with our Guided Tours in The Netherlands!

Not everyone knows that the Netherlands lay almost entirely below the sea level. In the Netherlands, water is the predominant feature and it is going to follow you wherever you’ll go like a faithful friend: without the famous canals crossing the towns and the Dutch countryside, half of the country would be submerged! Another peculiarity of the Netherlands is being almost completely flat: the highest point, which is only 321 meters, is called “mountain” by Dutch people… And that’s why throughout the country there are right 29,000 kilometers of cycle-paths, so much that, if you dare, you may easily explore the Netherlands by bike!

Immerse in the magic atmosphere of the Netherlands, the motherland of important artists such as Vincent Van Gogh and the country with the highest concentration of museum in the world: small, but a real tresaure-chest.

Discover the fascinating Dutch cities: the splendid and eclectic Amsterdam, with its canals from the Golden Age and the typical long-and-narrow Dutch houses overlooking them; the dynamic Rotterdam with its modern design, which is an architectural masterpiece itself; the elegant and refined Utrecht, one of the oldest Dutch cities; the peculiar beauty of The Hague, the most international city of the Netherlands housing the magnificent royal palaces and government buildings; the pretty typical neighbourhoods of Groningen, built on a human scale and rich of green.

Don’t miss the chance to see once in a lifetime the blooming of tulips in Keukenhof, between fields bathed by water, old mills and new emotions. Your visit to the Netherlands is not going to be just a trip, but an exciting and intimate adventure you’ll never forget!

The local expert guides of Evolved Guide are ready to accompany you among their amazing country and have customized for you the best Guided Tours in the Netherlands. For each city, place of interest and monument you’ll find a wide range of unique experiences: choose the perfect one for you!

The city to visit 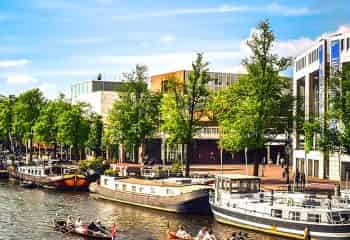 Guided Tours in Amsterdam Why not visit Amsterdam with Evolved Guide? Floating on water like a real “Venice of the North”, Amsterdam is a lively art city made of >> 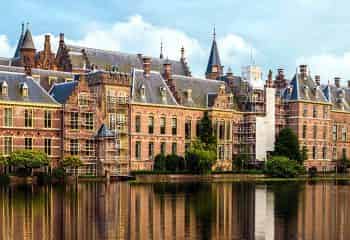 Guided Tours in The Hague Why not visit The Hague with Evolved Guide? Cozy, quiet, immersed in a soft atmosphere of pink colors, rich of interesting architecture and art >> 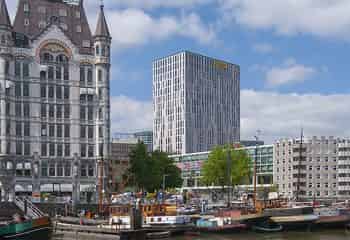 Guided Tours in Rotterdam Why not visit Rotterdam with Evolved Guide? Innovative and futuristic, city of art and architecture, Rotterdam will surprise you as few places in the >> 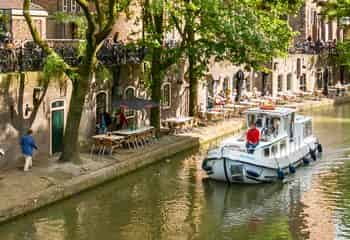 Guided Tours in Utrecht Why not visit Utrecht with Evolved Guide? Utrecht is a city of art, history and culture that has turned its pretty medieval appearence and its >> 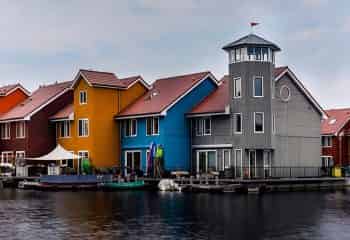 Guided Tours in Groningen Why not visit Groningen with Evolved Guide? Groningen, an ancient city with a young heart, is a lively university seat with an absolutely original soul: >>

Most requested Tours of THE NETHERLANDS 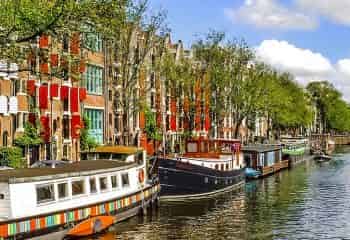 Capital of Holland and city of bicycles, Amsterdam is definitely not to be missing for its relaxed and colorful atmosphere: on Evolved Guide you can book a Guided Tour of >>
Starting from 0,00 €
Price per person 0,00 € 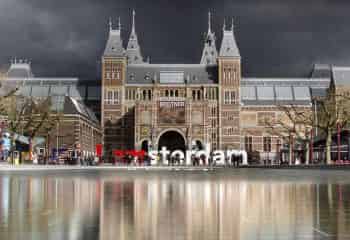 Are you an art lover who wants to admire some of the greatest masterpieces in the world with his own eyes? You can’t miss a Amsterdam’s Museum Guided Tour to discover with >>
Starting from 0,00 €
Price per person 0,00 € 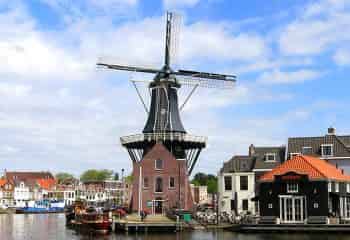 With Evolved Guides you can book an unforgettable Haarlem Walking Tour in the company of a professional tour guide of the place, and explore a charming Medieval >>
Starting from 0,00 €
Price per person 0,00 € 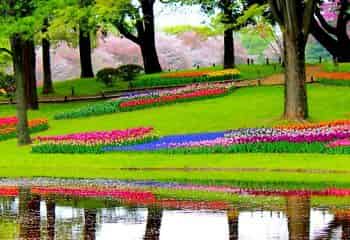 Between April and May, in the Keukenhof Park, millions of tulips, hyacinths, daffodils and many other varieties of flowers bloom: discover this triumph of colors with a Keukenhof >>
Starting from 0,00 €
Price per person 0,00 €

The Hague and Delf Walking Tour 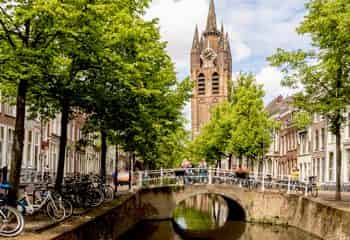 Evolved Guide has expanded the offer of the best tours in the Netherlands allowing customers to book a The Hague and Delf Walking Tour with a professional tour guide, for an >>
Starting from 0,00 €
Price per person 0,00 € 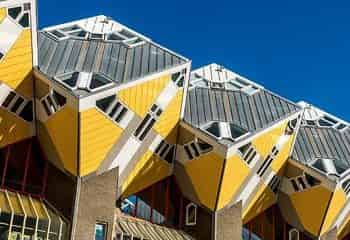 Choose a Rotterdam Walking Tour in the company of a professional tour guide and discover the beauty of this special sea-port city, where ancient and modern blend in perfect >>
Starting from 0,00 €
Price per person 0,00 €