Turin is one of the most important cities in Italy. Choose one of the Turin Guided Tours and immerse yourself in the history of the city.

Turin is considered among the most important cities of Italy in terms of tourism and economy.

There are many patrimonies that the city has, from the artistic to the cultural one, such as the Royal Residences that are part of the UNESCO World Heritage and the most important Egyptian Museum in the world after the one in Cairo. Moreover, Turin covers a large part of the working sector in Italy being the seat of the major industries and factories in the country.

It’s a city in continuous evolution from the oldest centuries. It became the first capital of Italy in 1861 and star of the automobile industry and the Winter Olympics in more recent times.

Join one of the Turin Guided Tours among those proposed on Evolved Guide and get to know its artistic and cultural heritage. Its buildings are in Baroque and Art Nouveau styles, which is why many of the city's buildings are UNESCO World Heritage Sites.

Evolved guide will lead you to discover Turin through its guided tours. You may choose a Turin Walking Tour to get a 360 degree view and to see the main sights of the city.

If you want to visit the second largest and most important Egyptian museum in the world only after the one in Cairo, why not choosing an Egyptian Museum of Turin Guided Tour?

Do you want to discover even more about the city of Turin? So why not choosing an Underground Turin Guided Tour? it’s an experience not to be missed once you arrive in the city.

And there’s more. Why not opting for a Turin Royal Palace Guided Tour, or a Royal Venaria of Turin Guided Tour?

Especially for those who want to discover the city, how they want it and when they want it, Evolved Guide offers a variety of private, family and group tours to choose from so that you can ensure that your experience is what you have always dreamed of .

Evolved Guide has the right option you are looking for!

Most requested Tours of Turin 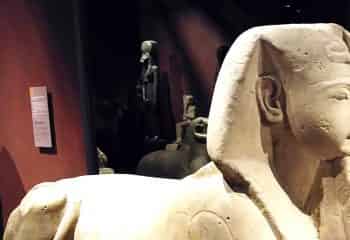 Are you fascinated by the Egyptian world and its history? Once you arrive in Turin all you have to do is take a Egyptian Museum of Turin Guided Tour. Evolved guide leads you to >>
Starting from 0,00
Price per person 0,00 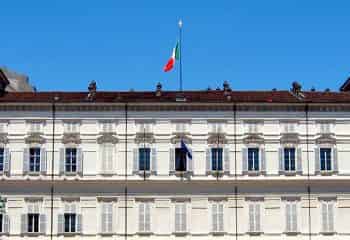 Discover the Royal Palace of Turin by joining a Turin Royal Palace Guided Tour. It was the first and most important Savoy residence in Piedmont. Together with a local tour guide >>
Starting from 0,00
Price per person 0,00 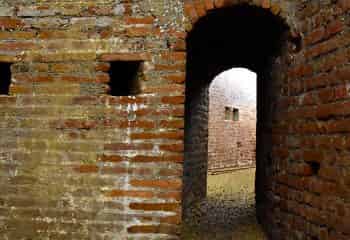 If you are a lover of mystery and want to experience the unknown, then don’t miss the Underground Turin Guided Tour. Evolved guide takes you to the discovery of Turin in a >>
Starting from 0,00
Price per person 0,00