Walking Tour on the Tracks of the Beatles

Immerse yourself with Evolved Guide to discover an extraordinary and particular city: Liverpool, a lively, cheerful and elegant destination, on one of our Liverpool Guided Tours with a local tourist guide. A typical example of the United Kingdom.

Liverpool has a great maritime and commercial tradition and has been able to develop and reinvent itself young and fashionable.

You will be fascinated by how ancient skyscrapers alternate with modern skyscrapers in a pleasant disorder. You will not fail to notice on top of one of the most famous buildings in the city, the Royal Liber Building, the symbolic animal of Liverpool, an imaginary bird known to all by the name of Liver.

Only a few know that Liverpool was the city where Titanic was conceived, at least on paper, the famous and unfortunate transatlantic that sank after the impact with an iceberg on the freezing night of April 14, 1912. For fans of the transatlantic, Liverpool has servant other surprises, because walking through the city you will come across a memorial dedicated to the engineers who worked to the last in the steel belly of the big ship.

Liverpool's streets contain much of the original port city and are an example of how tradition and history are an integral part of the city. It is precisely by walking through its streets that you will seem to have catapulted yourself into New York Manhattan, so much so that in the 1940s many films were used instead of the original.

The true myth of Liverpool is the Beatles so don't miss a guided tour inside the museum dedicated to them, the Magical Beatles Museum, a labyrinth that guides from the origins of the band to their maximum success in the Cavern Club.

Liverpool really deserves a visit also because here you can breathe an atmosphere a little lost in the other large and cosmopolitan cities. Liverpool is tradition and the ability to resurrect and reinvent a future with a rock sound.

Do not miss a the Liverpool Fc Stadium Walking Tour, or Discovering the Significant Places for the History of the Beatles Walking Tour, our task is to make everyone's stay unforgettable by adding something more, to satisfy your every need.

Above all, for those who want to discover, how they want and when they want, the city, Evolved Guide offers a variety of tours for families, individuals or groups to choose from so that you can ensure that your experience is exactly what you have always dreamed.

Take a look at the details of our Liverpool Guided Tours for information.

Evolved Guide has the right option you are looking for!

Most requested Tours of Liverpool 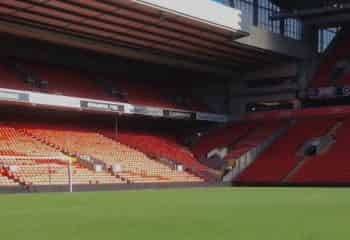 Visit one of the most important states of European football with the Liverpool Stadium Walking Tour in which you will know, accompanied by a local tourist guide, the history of >>
Starting from 0,00 €
Price per person 0,00 € 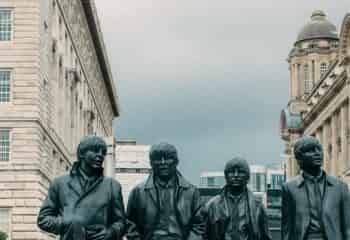 With Evolved Guide you will have the opportunity to visit one of the most famous museums in the world, in a Magical Beatles Museum Walking Tour & Beatles Walking Tour which >>
Starting from 0,00 €
Price per person 0,00 €

Walking Tour on the Tracks of the Beatles 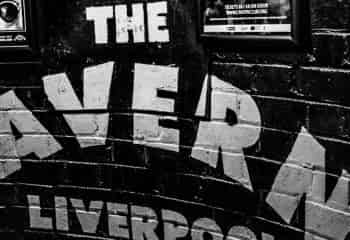 With Evolved Guide you will have the opportunity to fully enjoy your passion for music on a Walking Tour on the Tracks of the Beatles and the places that contributed to their >>
Starting from 0,00 €
Price per person 0,00 €